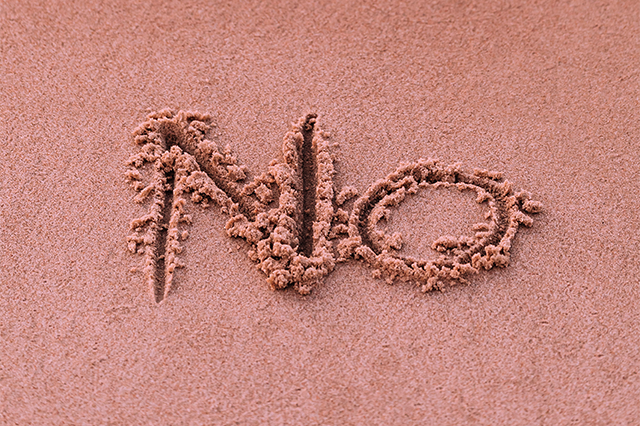 The Power of Sabbatical:

Find renewal and balance as you come back to yourself

People have had a lot of emotional stressors this past year.

Not just COVID related, but on a personal level…

My own personal life has had some pretty major stressors. Some big stuff. My relationship for sure, some pretty intense challenges with my teen, selling my house, losing my office and more. Plus, I had rented a big space in March right before COVID hit to start doing workshops and, of course, had to back out of that whole thing. I had $20,000 worth of build out to do and luckily only got into three.

I’ve been a single mom for years, and chose to build my business this past year. I added to my full plate of being busy as a parent and working full time for a retreat company. I was stretched by this, as well as by all the learning curves that go with that.

It’s been an intense year!

…and in October I started to hear this voice saying, “you need to take a break, you need to slow down.”

I thought to myself, I should do that. I told myself, when my house sells and I don’t have an office, I’m going to take a break. But the retreat company said, “Oh please, you’re such an asset. We need you.”

So, instead I cut back. For November—which I was supposed to take off—I cut back and was still feeling stretched.

Then I had some cool opportunities came up in December and people saying, “We really need to do a session with you.” So, I continued to say yes.

But it had come to the point where I really wasn’t sleeping; I was waking up in the middle of the night over December and reading for two or three hours every single night. So, I was getting stretched physically and I could feel it.

So, I finally I got my big NO for January. But it took me two months of backing down and, it’s interesting, because my therapist at one point had said, “I don’t know how your nervous system is going to handle taking a month off.” So it probably was the right thing in a way, because I backed down and backed down and then got to see that just backing down really wasn’t the answer.

A hard NO for January.

It took me two weeks into January before I started to experience anything remotely like feeling better.

I felt anxious a lot of the time; I had still so much on my to do list and I was continuing to carry a lot of stress.

Plus, I was so used to having to be here and there and showing up for appointments and constantly on the go, that the unstructured space was really disorienting. Discombobulating. I experienced anxiety, feeling like I should be doing more and wishing I had a structure: somebody to tell me what to do next.

And then all of a sudden, about half-way through January…

I turned a corner.

I turned a massive corner and I started to feel better.

Not only did I feel better physically and emotionally, but I also started to have boundaries, as well. Particularly around that pushing side of me, which, is in a way, the distorted masculine, right? What society supports…

I got to dig my heels in and prioritize the things that had taken a back seat in my life, or had slipped through the cracks, so that I could de-clutter my energetics: whether it’s the physical house or whether it’s my mental house. I did a lot of physical de-cluttering and emotional/energetic de-cluttering. And I started to authentically feel my yes’s and no’s. To even go against my prescribed timelines.

Health and well-being are more important than any timeline.

I want to do this every single year.

It makes me think of the European way. Europeans traditionally have a month off every year, to renew, to regenerate.

Similarly, I now have a much clearer sense of what I want to do moving forward and how to do it in a sustainable way. Instead of saying yes and ending up in this desperate place of trying to catch every ball that comes my way, it’s about honoring myself, my health and what I have to share. I have so much more to share when I’m coming from this place of ‘filled up,’ as opposed to depleted.

It was such a great decision to take this sabbatical. It wasn’t a light decision to make—to basically cut off my income for a month was not something that I took lightly—which is why I had to kind of scale it down for a couple of months. But I feel so confident moving forward that I’m going to make better decisions. Less is more.

Not everybody can take a sabbatical.

But hopefully you can take one day off each week when you literally don’t do anything.

That’s my thing moving forward. Maybe I won’t be able to take a whole month off next year. I don’t know. But moving forward I don’t want to just run myself into the ground all over again. I don’t have the answer to what that looks like for each one of us. I don’t even have the answer for myself. But what I do know is that I want to stay cognizant of where I am and not let myself get so depleted.

It’s been years of pushing myself, whether it’s because of finances or whether it’s because I’m a single mom and I have to be the one to get up and do whatever it takes. I want to move forward from a place of awareness of where that balance is between the pusher—which is sometimes needed—and the receiver.

And to keep that moving forward in smaller increments, so that I don’t arrive and skid into home base next December, wiped out again and have to take a full two weeks to finally feel like I’m coming back to myself.

Not surprisingly, I’ve had reflections from people, saying, “You look amazing,” or, “Your energy just seems so bright.”

What if you can’t take time off right now… what can you do to create space in your life?

If you’d like help exploring what this can look like for you, please feel free to contact me HERE and I’d be more than happy to support you in finding that balance and renewal, so that you can come home to YOURSELF.