As the founder of, “Breath is Prayer” and “Inspired Sedona”, Gwen intuitively employs a combination of Breathwork, The Passion Test, Family Constellations, Hypnotherapy, Coaching, Yoga, and Dance to guide and support people in coming home to their true nature and remaining consciously connected to their essential truth. In your work together, Gwen invites clients to explore their inner landscapes, to step into their most authentic, empowered self, and to choose a path that honors themselves and their purpose. 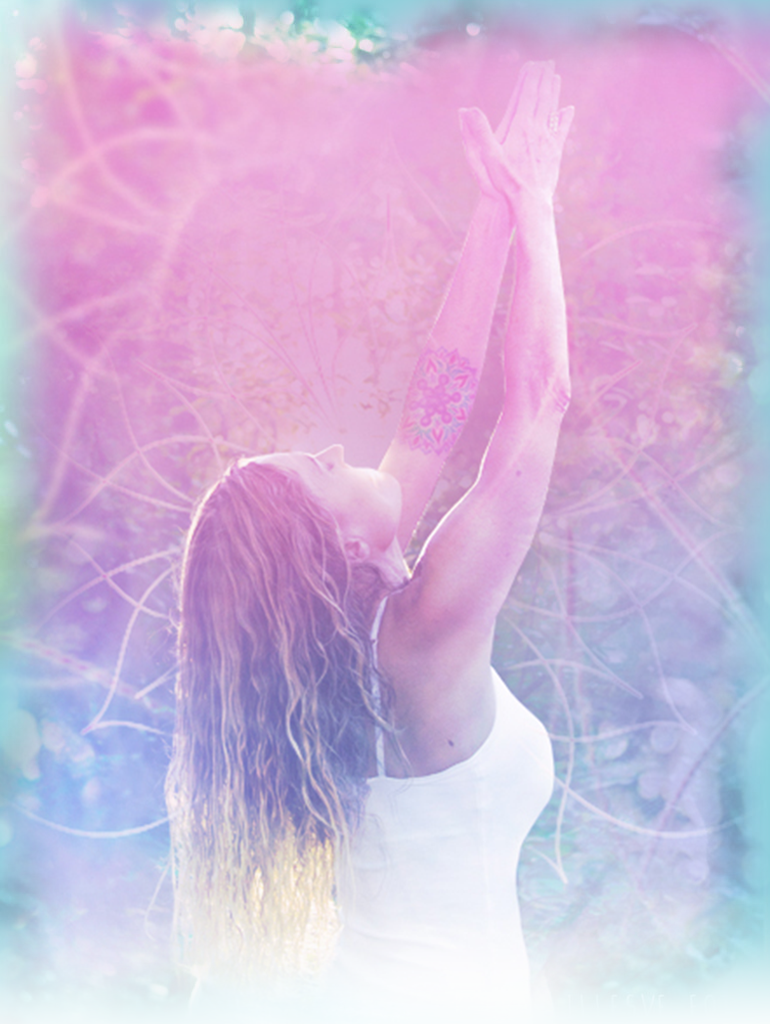 Gwen was born in Italy, grew up in Tunisia, and attended boarding schools in Europe throughout high school before moving to the United States to attend Stanford University. Gwen credits her diversity in cultural experiences as the most formative education of her life – one that provided her a unique vision and perspective upon which she draws in her work.

It was through Gwen’s lifelong love of yoga and dance that she was able to understand the transformative effect breath can provide. This inspired her to become a Breathwork and Hypnotherapist in 2000 at the BodyMind Academy in Bellevue, Washington. Gwen has continued to hone her skills over the last 20 years.

At the age of twenty-one, Gwen stumbled across Breathwork when she took part in her first spiritual retreat. She has remained passionate about it ever since. When she found a Breathwork school years later, it solidified her journey with the breath and her calling to share its power.

Gwen’s journey was not always an easy one. For a number of years, she experienced the stress of having an inconsistent income and after losing her office, Gwen wondered if she was really meant to do what she was doing.

Eventually, Gwen returned to her roots of bartending. She ended up working in high-level restaurants and discovered that she had a lot more time to do things for herself. Things such as hiking and yoga. Life was easy. Gwen didn’t have to worry about bills anymore. She slept well. There wasn’t any stress. But… there was still something nagging at her.

Gwen had really become too attached to her identity as a practitioner. She also felt shame around being a bartender. When a friend posted a picture of her bartending on Facebook, Gwen was mortified and decided to really work on the shame and her identity.

She made a declaration to Spirit, saying, “If I’m meant to do Breathwork again, it has to be easy.”

A year later, a former employer came to her and offered her a space in which to do Breathwork. She accepted. Gwen was able to reduce her bartending hours and take on more and more clients. Due to the inner work she had done, Gwen approached Breathwork in an entirely new way.

By giving up Breathwork in favor of bartending, she had up-leveled herself in preparation for the thriving practice she has today!