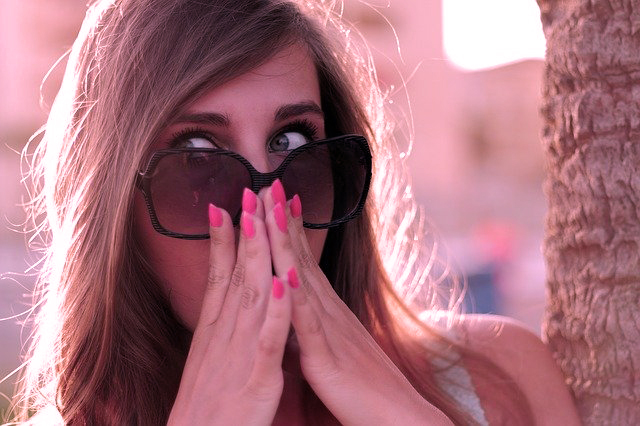 What does it mean to be radically honest?

I knew I had to look into this when the term came to me three times in a 24-hour period. I had three unrelated instances occur: somebody mentioned it to me, another person told me about the book, and a third person brought it up, as well!

I looked it up and found a course at juraglo.com, and signed up at once. That course was phenomenal. Unlike anything I’ve ever done.

The premise is that we’re all lying all the time. Not because we’re bad, but because this is what we learned to do. It’s a survival strategy. And, in case you’re wondering, withholding the truth is just as damaging—if not more so—than an outright lie.

To report what is real for myself, right here, right now. This includes any emotions and sensations. They’re indisputable. If I’m feeling sad, if I’m feeling angry… it’s an energy in my body; it’s undeniable. If I notice that my jaw’s clenched, that’s truth, right?

The first step is learning to speak from that place.

Then, we notice the thoughts that come to mind. We start to differentiate between thoughts, which are not necessarily real and the sensations which are real. We don’t know where those thoughts came from; it could be from our conditioning, our imprinting, or the collective.

We start to create that distinction, instead of doing what most people do: assume the thought is truth. In the course that I took, we practiced this every day.

That’s what people tend to think: I’m going to be radically honest and tell you off.

That’s not what it’s about.

Being honest with our experience.

We’re all feeling things from each other all the time. Whether we’re consciously processing or understanding that; we read people all the time on all levels. We’re getting information through all of our senses, right?

But we’re trained to focus on words.

Now for those of us who are aware that we’re receiving messages from somebody’s body language, for example if their eyes are darting around—we can become consciously aware that there’s something that’s not coherent in somebody’s expression.

For other people, they’re not necessarily aware of that lack of coherence, but they’re walking away not feeling good about the conversation or themselves.

The bottom line is: truth is always a relief.

The first step was to see all the places I’m pretending; it was pretty revealing. Again, not because I’m a bad person, but because it’s so deeply ingrained. If I didn’t have a daily practice with somebody where I’m reporting—this is what I’m feeling, this is the first thought that comes to my mind—it would be so easy to revert to learned falsities.

I recently went through a conscious uncoupling process.

We said: “Let’s choose love,” and it seemed such a beautiful way to let go. But when I started this course, I became super triggered by this relationship in retrospect. I started detoxing everything I had suppressed. All the pretending I had been doing started to come out of my pores. At first, I was kind of judging myself like, “Wow, you’re so pissed off!” I wanted to get over it, let it go and move on. I was like, “I’ve moved on. Why do I have to be so pissed off about this person who is no longer in my life?”

Really, it was towards myself.

It was anger at all the suppression I had done in the relationship: boundaries, emotions, words. It had built up over time. Once I realized what I had done, the anger dissipated.

It’s been eye-opening… how much I’ve been pretending.

It’s been an amazing journey in a short amount of time with this radical honesty piece; something that needed to happen. It’s pulled the illusion of taking care of somebody else’s feelings away… with the awareness that it has to be a regular practice or I could easily revert.

I feel like now I can own my energy instead of trying to pretend and suppress.

I​f you’d like to explore what it means to become radically honest, I’d be happy to support you in that journey. You can connect with me at: paynegwen@gmail.com