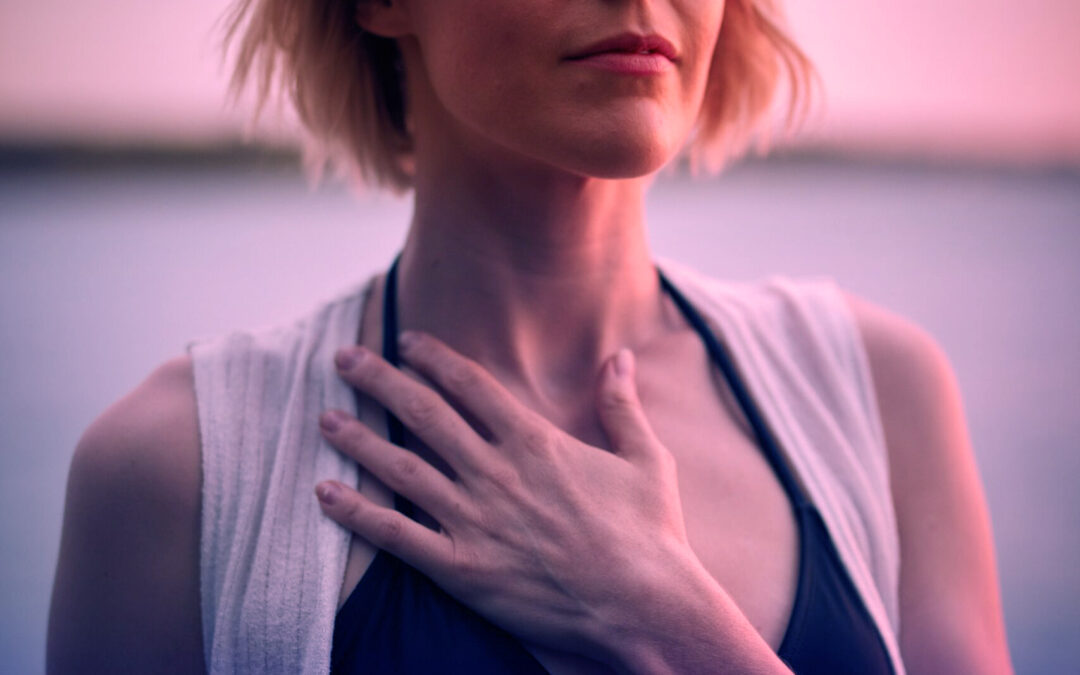 I’ve been doing my Breath is Prayer Training programs now for about five years. They started off very small and kind of grew.

Recently, I expanded those programs to include online sessions.

As a result, I’ve begun unearthing the depth of one of my own inherent gifts: that I’m a natural teacher and I’ve been discovering that I am also a really great coach! In the last few trainings, one of the things that I’ve honed is giving people very personal feedback. And I’ve decided that, rather than continue to grow in size, I’ll focus more on the implementation of this gift.

I had this epiphany recently whereby I think I’ve found my niche: I want to keep my trainings very small.

And I need to own my forte, which is to give each individual specific feedback based on the participants, not just the overarching principles that I’ve developed or that I’ve learned or that I’m passing on about Breathwork. But that I really meet each person where they are and so as a result of the feedback that I give them, they get to step more thoroughly into their own growth.

As an example, I have a woman who wasn’t owning her voice. I worked with her in different ways to get her to embody her voice—to get her to let her unique voice out. And she had a major breakthrough. She cried. It was a really profound 24-hour process that she was in around it, as she also went back to where she had learned to hold her voice in and how she’s continued to do that throughout her life.

And so that’s exciting for me: I’m no longer looking to grow, grow, grow…

Instead, I’m looking to maintain the intimacy of my Breath is Prayer Training groups.

I’m probably going to cap them at 10 people and may even make them smaller. I’m still in deliberation around that… but from here on, it will be an intimate group always.

Each person will get feedback that is going to support them in their own personal journey in life as well as in their work as a Breath is Prayer Facilitator.

This way, you can really live into your empowered, true, unique self and bring that to being a Breath is Prayer Facilitator. This is not a cookie-cutter system or curriculum that I’m putting you through. There are certain points to hit in terms of what I’m teaching, but I’m looking at you as a person and where you can grow.

Where’s your growth-edge in the training?

Meeting you where you’re at.

My approach now is to have an eye to see where your growth edge is, so that you can be a successful facilitator. Not just like, this is a Breathwork training; of course you’re going to get that. But in a small group we can take the time to have processes with you.

It’s about having individual support.

So it’s the same format essentially, other than I’m going to always meet a group where they are.

The group consists of individuals and each group has its own energy and its own entity. I have a basic curriculum that I will readjust based on the needs of the group. For some groups I might spend a lot more time on a particular segment, whereas other groups might breeze through that segment.

This is not a formula… I have a curriculum, but depending on where we need to sink in, we’re going to do so based on who’s in the group and what they need. We’re not going to just go forward regardless.

I​t’s about giving you the support you need as an individual within the group.

The next Breath is Prayer Training.

If you’re interested in participating in my next Breath is Prayer Facilitator Training (with this new, intimate format), it’s taking place on the third and fourth weekend of February. For more info, you can contact me HERE.